[Fig. 51] The system of TVA lakes begins in northeastern Tennessee on the major tributaries of the Tennessee River, and all of the lakes offer water-oriented recreational opportunities. At many locations, state, county, and city parks are located on their shores, further broadening the scope of outdoor experiences.

Because flood control is one of the principal functions of the upper lakes, they experience considerable seasonal fluctuation, but southwest from Knoxville, where the mainstream Tennessee River begins, these water level changes are minor. This is because the river is navigational for the rest of its length, and certain channel depths must be maintained.

Also, the tail waters, water below dams or waterpower developments, provide good fishing. Most are warm-water fisheries, but areas below dams that discharge water from the lower depths of the reservoirs are cold-water fisheries that contain trout. The South Holston, Watauga, and Clinch tailraces all produce trophy specimens.

In recent years, TVA has done much to improve the quality of tailwaters by eliminating low dissolved oxygen levels and intermittent riverbed dry-out in areas below the dams. The solutions are site-specific and include the following: turbine venting, which is designed to provide an entrance for air as water passes through the turbines, making the water that is expelled at the end more oxygen rich; surface water pumps, which work like big ceiling fans to push water from the oxygen-rich surface to the oxygen-depleted bottom; oxygen injection, which is a large-scale version of the same basic principle that aerates home aquariums except it uses liquid oxygen instead of air; and aerating weirs, which are like man-made waterfalls.

Small hydropower units that kick in when the main units aren't operating, reregulating weirs, and pulsing operations are being used to sustain minimum flows.

The water flow below the dams is controlled from a central point, and computers determine power generation schedules. However, by calling (800) 238-2264, it is possible to learn when discharges are predicted through midnight of the following day. This toll-free line also provides details about current lake levels, future lake levels, and flows on unregulated streams.

[Fig. 51(1)] South Holston Lake is in Sullivan County in the extreme northeastern portion of the state, and part of the reservoir extends into Virginia. South Holston River is the major tributary. The nearest city is Bristol, and the lake can be accessed on and from TN 421 between Bristol and Shady Valley or on TN 44, which branches off TN 421 and becomes VA 75.

[Fig. 51(2)] Also located in the northeastern corner of the region, Watauga Lake lies in Johnson and Carter counties within the boundaries of the Cherokee National Forest. Watauga River and Elk River are the major tributaries. The closest city is Elizabethton. The best access is on US 321 between Elizabethton and Boone, North Carolina, and on TN 67 that branches off US 321 at the lake. There is also a secondary road from Elizabethton that leads to the dam. 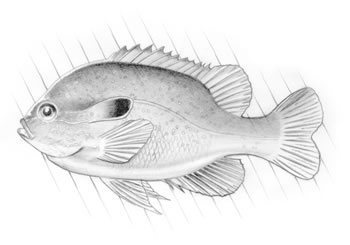 Public areas on the lake are the Watauga Dam Reservation, and the USFS Carden's Bluff Campground.

[Fig. 51(3)] Boone Lake in situated in Sullivan and Washington counties in the center of the Tri-Cities area of Kingsport, Johnson City, and Bristol. Watauga River is the major tributary. The best access is on secondary roads off of TN 36 between Johnson City and Kingsport, or from TN 75, which turns right off TN 36.

The only public area is the Boone Dam Reservation.

[Fig. 51(4)] The dam at Fort Patrick Henry Lake is in the Kingsport city limits, and all of this small impoundment lies within Sullivan County. It is accessible from TN 36 between Kingsport and Johnson City. 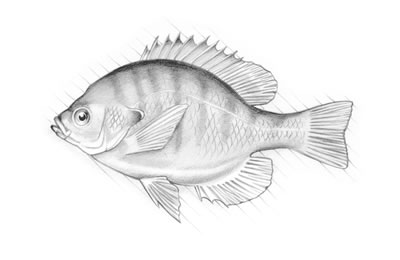 [Fig. 51(5)] Impounding lands in both Grainger and Hamblen counties, Cherokee Lake is closest to Morristown. Its tributary is the Holston River. There are numerous ways to access the lake. US 25E crosses the lake at about mid-point, US 11W parallels it between Rogersville and Rutledge, and US 11E is adjacent to it between Morristown and Jefferson City.

[Fig. 51(6)] Douglas Lake lies in Cocke, Jefferson, and Sevier counties. The French Broad River is its major tributary. The closest towns are Newport and Dandridge. Access can be gained on US 25E between Newport and White Pine; on US 25W/70 and TN 92, both of which turn left off US 411 southwest of Newport; and from TN 138, which parallels the western side of the lake.

[Fig. 51(7)] Norris Lake, TVA's first dam-building project, is in Campbell, Knox, Union, Claiborne, Roane, and Anderson counties. Norris and Jacksboro are the closest towns to the southwestern end of the lake. The Powell and Clinch rivers are the major tributaries. There are several ways to access the lake: off US 441 off I-75 north of Knoxville; and off TN 61, TN 170, and TN 33, all of which run between Norris and Tazewell. 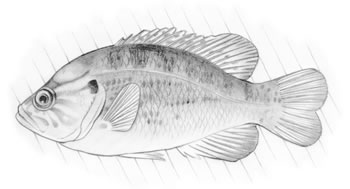 [Fig. 51(8)] Fort Loudoun Lake marks where the Holston and French Broad rivers converge to form the Tennessee River. The lake lies in Knox, Blount, and Loudon counties. The closest cities are Knoxville and Lenoir City. Access to Fort Loudoun can be gained from US 129 at Knoxville; TN 332 between Farragut and US 70; TN 333 between I-140 and US 321; and from US 321 at Lenoir City.

[Fig. 51(9)] Tellico Lake, on the Little Tennessee River, is in Loudon and Monroe counties. It is closest to Lenoir City. There is access to the lake at the dam at Lenoir City on TN 444; on TN 72 east of US 411 between Maryville and Madisonville; and on US 129, which turns left off US 411 south of Maryville.

[Fig. 51(10)] Melton Hill, near Oak Ridge, is in Anderson and Roane counties. The major tributary is the Clinch River. To access the lake take TN 162 a few miles southeast of Oak Ridge or take the TN 95 exit north from I-40 between Knoxville and Kingston. 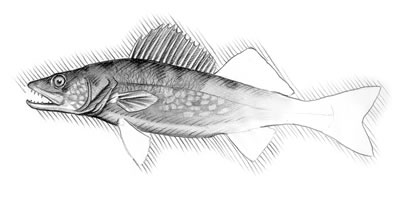 [Fig. 51(12)] Chickamauga Dam is within the city limits of Chattanooga, but the lake, which lies in Hamilton, Meigs, and Rhea counties, stretches many miles to the north. US 27 parallels the lake on the west and TN 58 on the east, with numerous state and secondary roads branching off to the lake along their lengths. The major tributaries are the Tennessee, Hiwassee, Tellico, and Ocoee rivers.

[Fig. 51(13)] Parksville Lake on the Ocoee River is in Polk County between Cleveland and Ducktown, and US 64 parallels the lake for its entire length.

The Parksville Campground is the only public area, but the Ocoee River Recreation Area is nearby.

[Fig. 51(14)] Nickajack, the final TVA reservoir in the eastern region, lies in Marion County a few miles west of Chattanooga. Its major tributaries are the Tennessee and Sequatchie rivers. To reach the lake, take US 41/64/72 west from I-24 at Chattanooga.